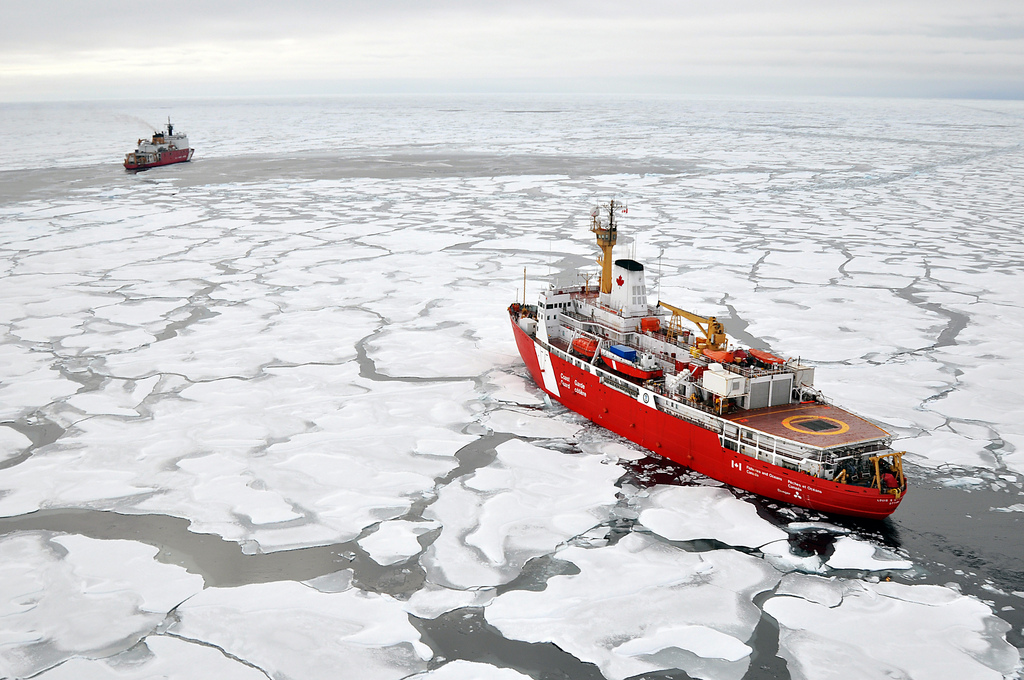 The International Maritime Organization approved additional standards for Arctic environmental and shipping safety. The new standards complete the Polar Code, a series of provisions administered in November to regulate ships operating in Arctic Waters. An article from The Alaskan Dispatch News outlines the new provisions.

Starting in 2017, it will be illegal for shippers to dump oil, oily waste or noxious materials into Arctic or Antarctic waters.

Other provisions in the environmental standards approved by the IMO include a requirement for barriers to separate fuel tanks from ships’ outer hulls, a limit on discharge of sewage and a prohibition of trash disposal within close proximity to land or sea ice.

The result of the year-long process is a major improvement for ship and environmental safety in the vulnerable and icy waters near the globe’s two poles, said Kevin Harun, Arctic program director for the conservation group Pacific Environment.