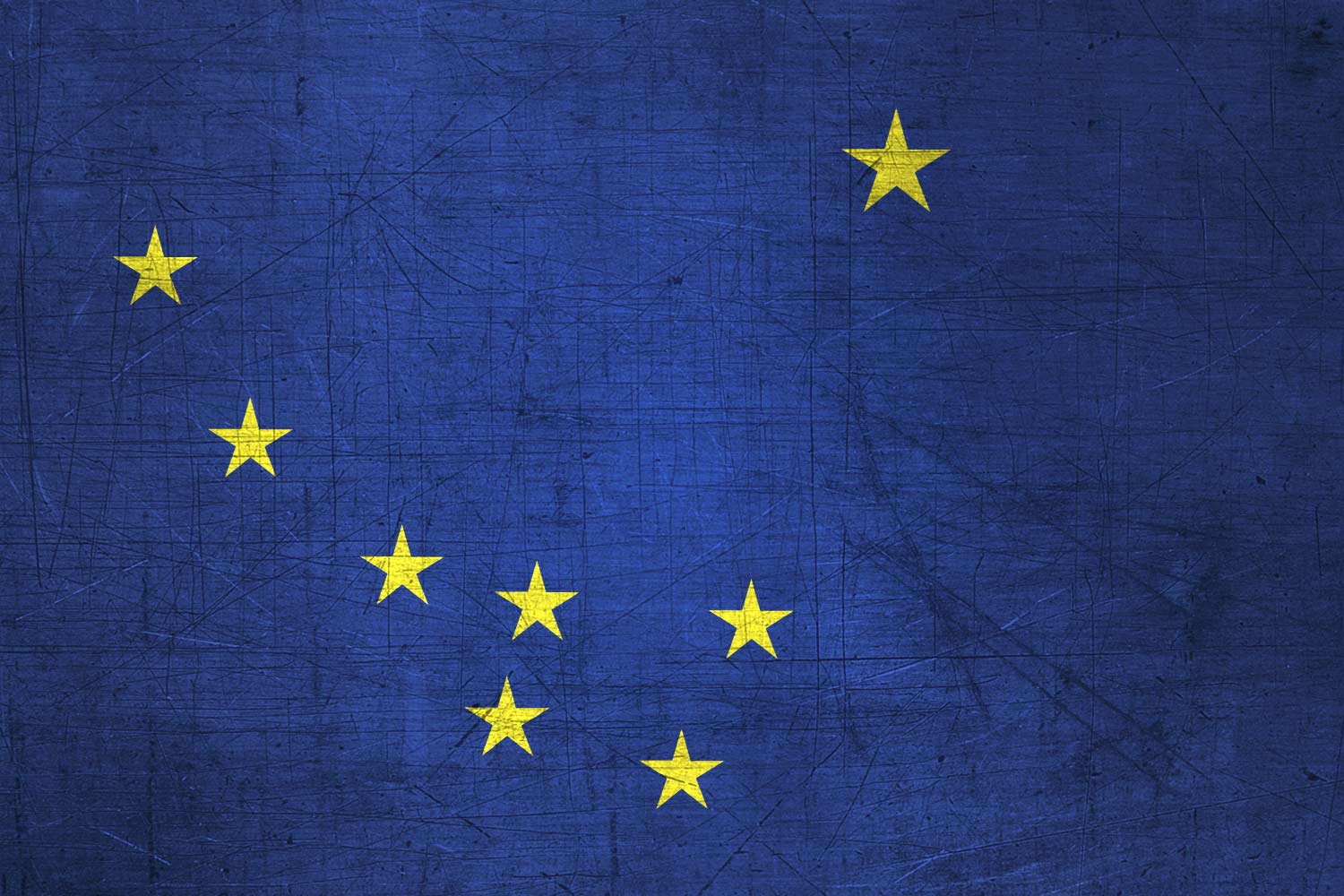 Governor Bill Walker signed into effect an Arctic Policy Bill on May 11, 2015. The bill outlines the state’s priorities for arctic policy, and how they intend to administer those policies.  The bill signals the state’s initiative to establish themselves as a key player in Arctic development.  A press release posted on the State of Alaska’s official website provides a brief overview of the event and the importance of the bill.

“As the United States assumes chairmanship of the Arctic Council, it’s important that Alaska establishes itself as a leader in Arctic issues,” Governor Walker said. “This legislation is significant because it is the first of its kind to define Alaska’s role in the rapidly-changing Arctic.”

“Our country is an Arctic nation because of Alaska,” Governor Walker said. “That is why it is absolutely critical that we have a seat at the table for Arctic development discussions. I commend Representative Herron and the co-sponsors of this bill for taking on such an important issue.”