Science is a Critical Piece of the Arctic Puzzle

The Arctic is not only one of the last frontiers on Earth, it also contains some of the most biologically important and unique environments on our planet. Thanks to Alaska, the U.S. is an Arctic nation with vast land areas, coastlines, and marine ecosystems, many of which have been inhabited by native peoples for thousands of years. The biological abundance and diversity within these areas is accompanied by an abundance of natural resources, including energy.

Responsible development of these resources is important to the economies of both Alaska and the nation, and can be facilitated by increased awareness and understanding of the region’s physical and biological features. To that end, significant recent progress has been made to improve our understanding and appreciation of the physical, biological and human dimensions of Arctic environments through scientific study and the inclusion of traditional knowledge. Many of the advances in scientific understanding of the Arctic environment and how it is changing have resulted from energy sector-funded projects and collaborations.

This section provides a window into some of this progress, much of which has made possible through the support and collaboration of the energy industry, Native groups, researchers, and conservationists. 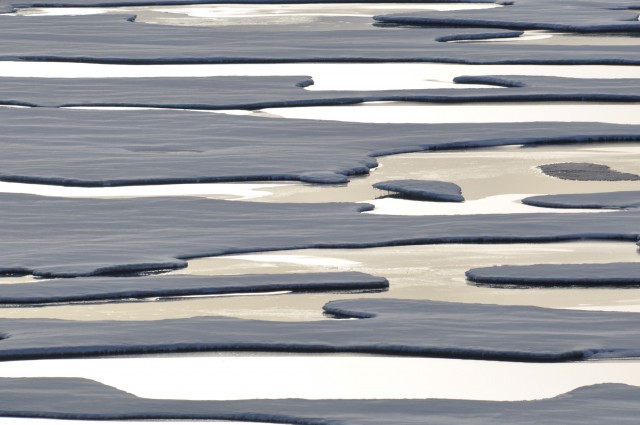 Physical features of the Arctic environment, including extreme weather, long periods of dark and light, and the type and distribution of ice strongly affect the animals and people who live there. Our understanding of the basic structure of the land and sea floor, climate and weather, fresh water patterns, and circulation patterns of the ocean have increased greatly through innovations in technology and data visualization.

This report offers a broad scale synthesis of circulation patterns in the northeastern Chukchi Sea.  The study sheds light on variable water properties in the region during an important biological and human use period of the year.  Results from this analysis provide physical context for biological studies conducted in this area.

This study integrates atmospheric and ocean current measurements with satellite measurements of sea surface height to understand the physical dynamics of the Bering shelf, Bering Strait, and and Chukchi shelf regions. These data demonstrate the interconnectedness of local and regional current and wind patterns in these areas acting on different time scales to drive the complex movements of weather and oceanography that affect biological distribution. 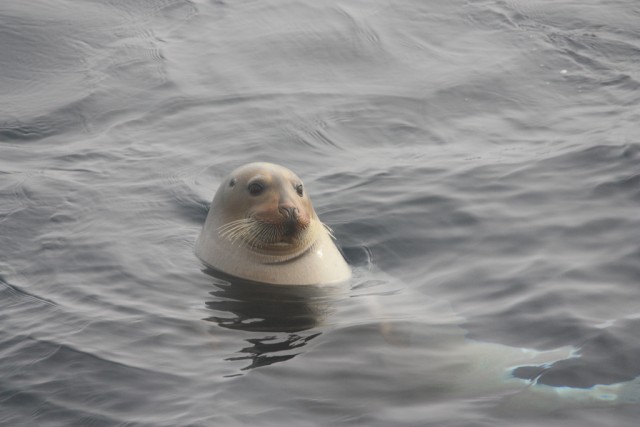 Much of what is unique about the Arctic is its rich and diverse biology. Historically, harsh conditions have made the study of many of these areas and systems challenging.

However, thanks in large part to sustained and substantial support for research efforts and technological innovation from a number of groups, including the energy sector, we have an increasingly robust understanding of Arctic biological systems.

These relatively recent measurements are complemented and enhanced in many areas through an appreciation and awareness of the traditional knowledge of Native peoples, for whom these systems are centrally important in both culture and daily life.

Characteristics of the seafloor

The COMIDA– CAB Project: An Overview of the Biological and Chemical Characteristics of the Northern Chukchi Sea

This study details biological and chemical characteristics in the northern Chukchi Sea, an area that is strategically important for Arctic energy development.  The results, in part, provide significant baseline data on the distribution and abundance of seabed organisms and sediment characteristics.  Knowledge gained from this research will inform future scientific monitoring and data collection throughout the region. 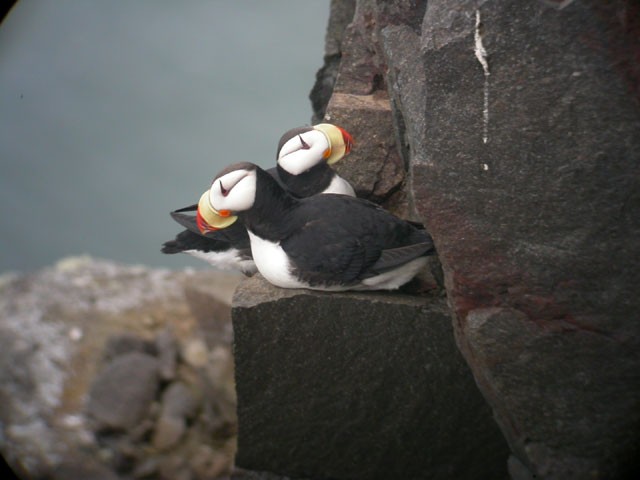 Distribution and Abundance of Seabirds In The Northeastern Chukchi Sea, 2008-2012

This study examines trends in northeastern Chukchi Sea seabird populations over multiple decades.  By comparing new findings to historical data, researchers have been able to identify changes in seabird distribution and abundance. Results of this assessment have identified several new species within the region as well as species of conservation concern.

This study involved the development of a standardized  means of detecting and determining the location of bowhead whale calls occurring in the presence of seismic airgun surveys. Recordings of whales were made from dozens of directional listening hydrophones in the Alaskan Beaufort Sea. Calls were both manually detected using knowledge of the call features and then classification algorithms were developed and trained to identify calls.

Additional resources for Arctic scientific studies can be found on the Resource page.