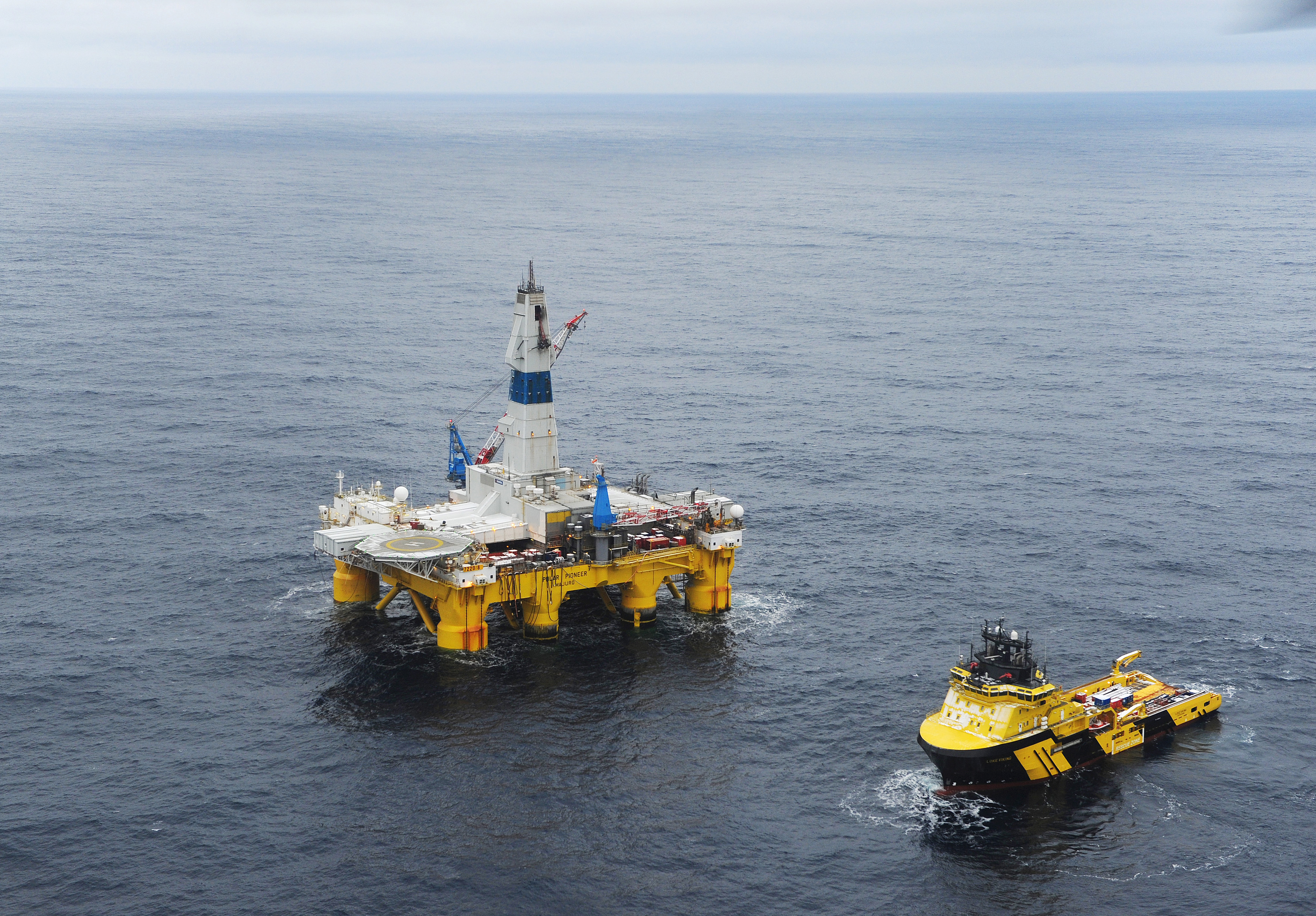 “Candidates for 2016 races will have to have a strong position on energy related issues in general and on Arctic exploration specifically,” said David Holt, President of Consumer Energy Alliance. “CEA’s research shows that support for a robust domestic energy policy that use all of America’s energy resources is key to a candidate’s chances of victory.  CEA’s poll shows that it will be difficult for any Presidential candidate to travel to Iowa or New Hampshire without a strong position on U.S. Arctic energy production.”

Other commentators have pointed out that the poll is also instructive in its demonstration of the importance of Arctic energy issues to independent voters.