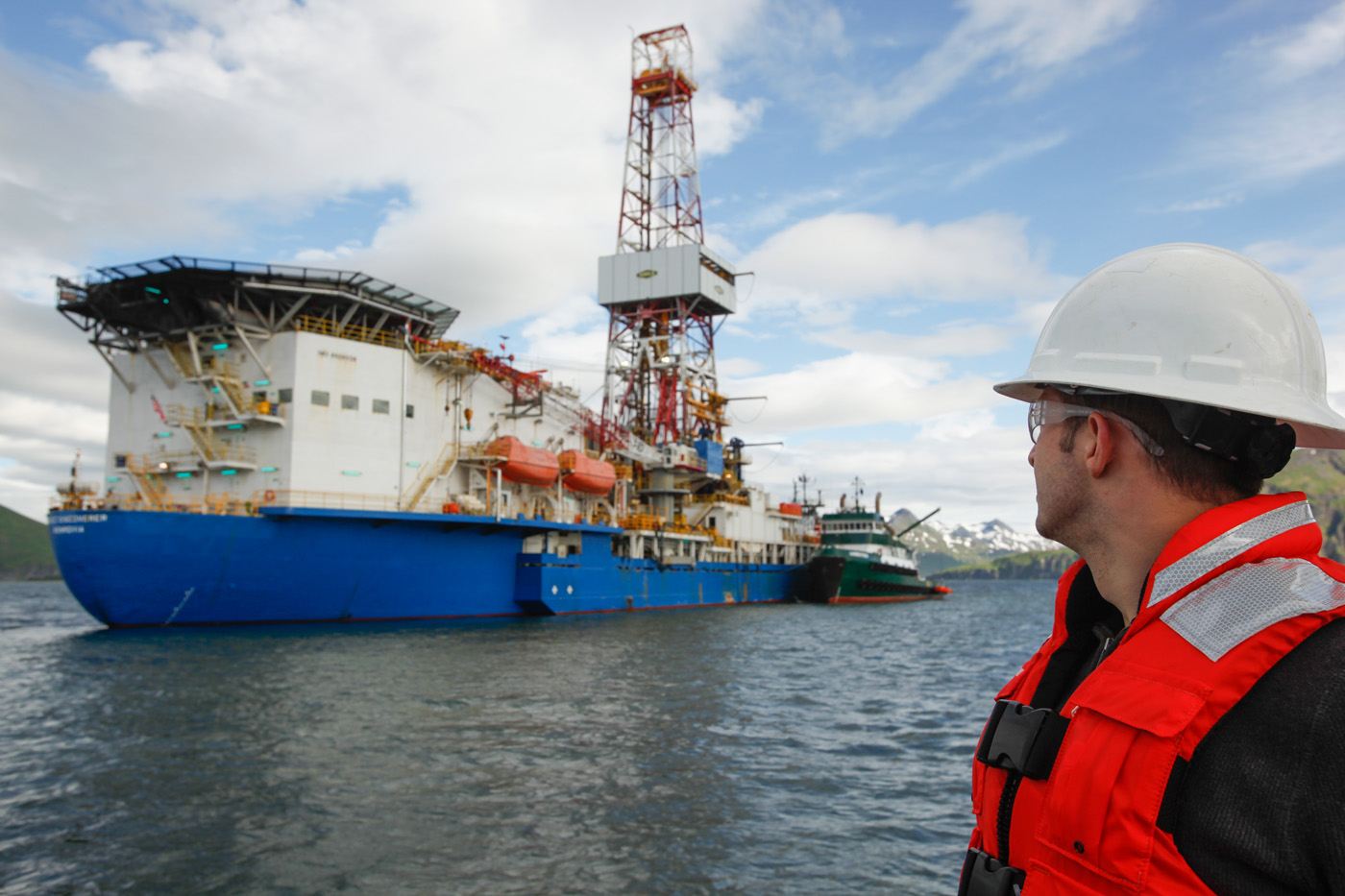 The permits only allow the oil giant to begin the top section of its proposed wells. It will have to wait for the arrival of ships transporting key safety equipment before it can drill deep enough to tap potential oil and gas deposits around 8,000 feet below the seabed.

Shell spokeswoman Kelly op de Weegh said by email that receipt of the drilling permits signals the end of the permitting process, and drilling will begin when the area is clear of sea ice.

“We remain committed to operating in a safe, environmentally responsible manner and look forward to evaluating what could potentially become a national energy resource base,” she said.

Two drilling vessels are currently in route to the region, having left from the Port of Seattle earlier this month. The permits were expected as part of a longer permitting process which began in May when the Bureau of Ocean Energy Managment (BOEM) approved Shell’s overall summer drilling program.