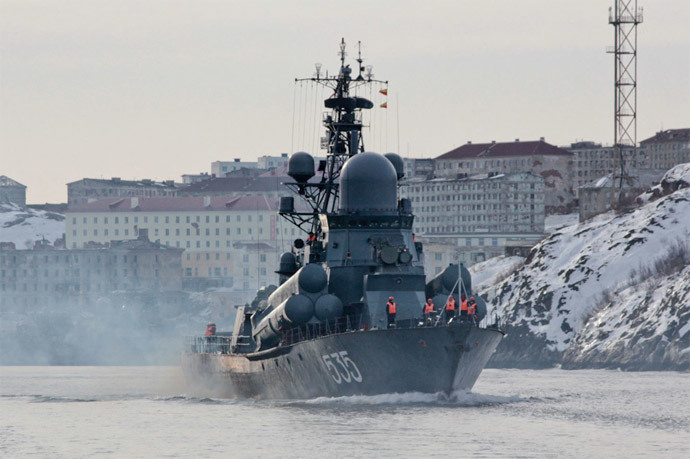 “The Russian military group in the Arctic will be built up on the mainland and on the islands. This buildup is already in progress. By 2018 there will emerge a self-sufficient group incorporating radio reconnaissance companies, the way it was in the past,” a senior member of Russia’s defense ministry had told TASS in April.

“The Northern Fleet development plans envisage the work to maintain at a qualitatively high level the grouping of nuclear submarines, which form the basis of the strategic nuclear forces, as well as rearmament and re-equipment of the Northern Fleet formations,” TASS quoted Chirkov as saying.