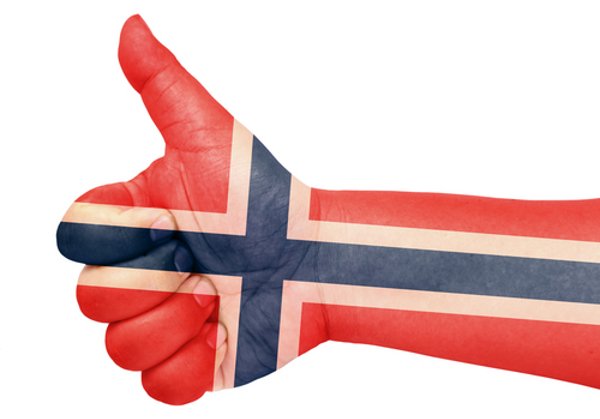 Norway has made strides in Arctic development, channeling resources into encouraging industry and resource extraction in the “High North,” according to

“…the government in Oslo seems determined to make the North an example for the planet. Anne Kari Ovind, Deputy Director General and Head of Department for Security Policy and the High North within Norway’s Ministry of Foreign Affairs, declared, ‘Our goal is for north Norway to become the most innovative region in the world.’ This statement comes as residents in some parts of the Canadian and American Arctics barely have access to potable water or plumbing year-round. Norway has clearly been able to meet the basic needs of all of its northern denizens, allowing it to move on to things like building universities and even new concert halls.”

Norway is also promoting job growth and retention of a highly educated workforce by establishing institutions of higher learning in the Arctic:

“Northern Norway has two universities, the University of Tromsø and the University of Nordland. This is impressive for a region with a population of only 500,000 people. The Canadian Arctic, for instance, does not have a single university (though it also only has one-fifth as many people). In northern Norway, universities are crucial for driving continued regional growth because they help to attract new students and churn out a talented workforce that hopefully continues to reside in the area following graduation. In 2013, as Trude Pettersen wrote for The Barents Observer, the region’s unemployment rate was only 2.7%, a rate so low it threatens to slow growth. Perhaps in the hopes of attracting more people to come and study in northern Norway, the conference had an entire session dedicated to promoting the host university, particularly its masters programs in energy management and sustainable development. These courses highlight the focus of Norway’s two Arctic universities on creating applied knowledge specifically targeted at helping industry and resource extraction (perhaps at the expense of basic research, however).”