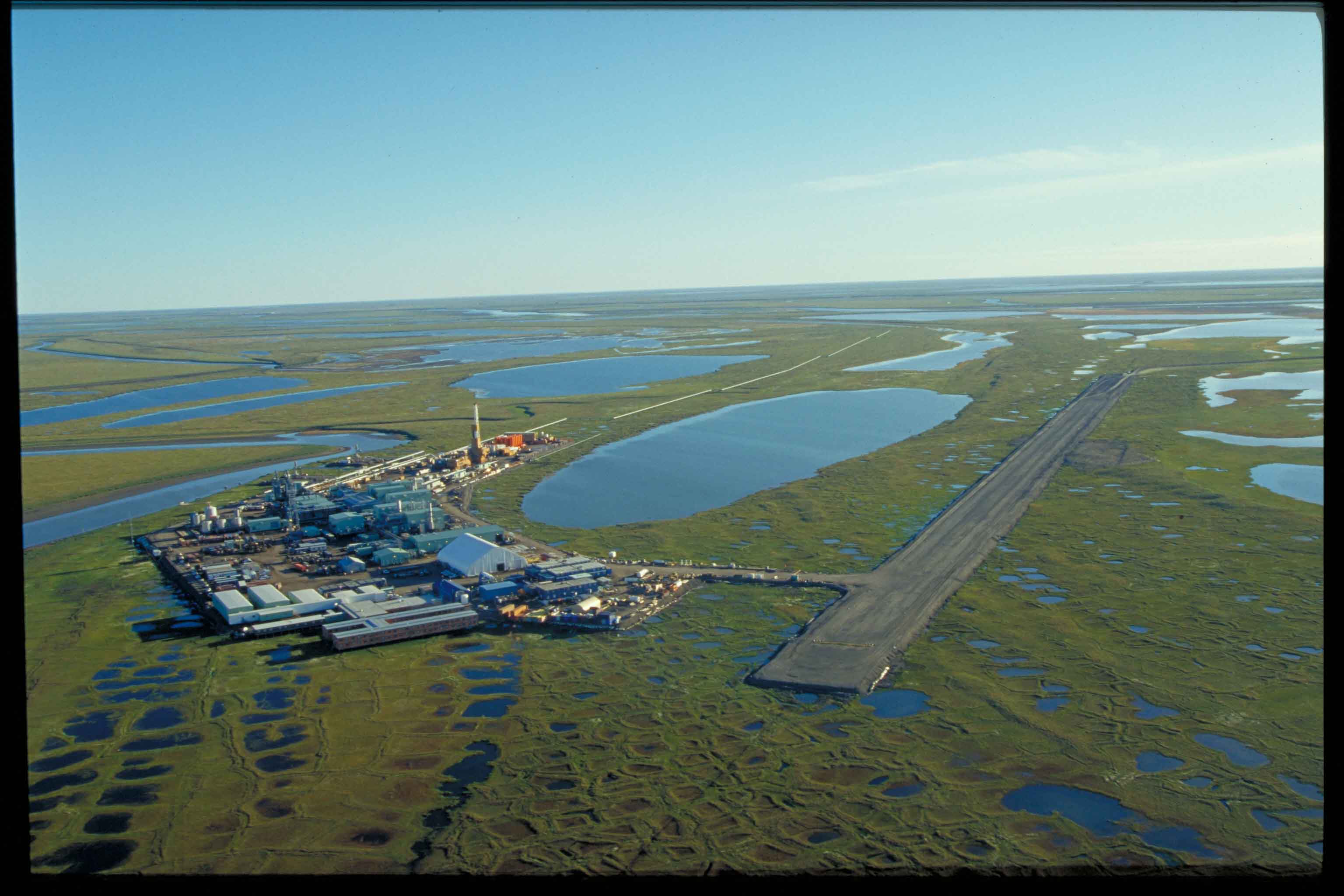 Two proposals recently announced by the Obama Administration have the potential to dramatically slow down America’s progress towards energy stability, even as nations like Saudi Arabia and Russia move forward at full speed with oil and natural gas production, according to U.S. Representative Rob Bishop. Upon instruction from President Obama, the Department of the Interior designated 12 million oil-rich acres of the Arctic National Wildlife Refuge (ANWR) as a “wilderness area,” a move that could block off the area from drilling for decades in Alaska. In the same week, President Obama announced a new five-year offshore leasing program that would cordon off large parts of the Outer Continental Shelf from oil and gas exploration.

These decisions to limit Alaska and American energy exploration come at a time when falling global oil prices have motivated OPEC-member nations and other petrostates to ramp up oil production. Writing for The Washington Times, Representative Rob Bishop (UT-01), chairman of the House Committee on Natural Resources, argues that the Obama Administration is wasting an opportunity to use America’s energy boom as leverage in foreign policy decisions:

Beyond our shores, U.S. allies applaud our energy success — and hope to one day see American energy reach global markets in greater quantities. Our enemies, however, are terrified. Dictatorships from the Middle East to Latin America realize that America’s new strength is a threat to their own clout in the world and their grip on power at home.

Falling global oil prices over the past six months have exacerbated this tension and created a standoff. On one side stand the United States with our allies. On the other side are the petrol-dictators, whose economic power and oppression is completely dependent on oil. In November, OPEC refused to cut production targets — seeking to force American producers out of business and reassert control over global energy markets. OPEC’s signal? We are not afraid to wage economic war.

At this very critical moment, when the world turned to the United States to watch our response, what signal did we send? Mr. Obama announced plans to cut off future development of the resources that have given us this newfound leverage on the world stage. He blinked.

Now is not the time to blink. Instead, we must not only hold the line on production, but remain bold and exert our energy power. We finally have the potential to disarm and even break the bully OPEC cartel, while generating millions of jobs that have already driven our nation’s economy upward. Unlocking domestic energy and protecting environmentally sensitive areas are not mutually exclusive. The administration should open tracts of ANWR to responsible production and lease vast swaths of offshore acreage for exploration. The United States must open up energy exports to our allies in Europe — allies who are begging for our resources so they, too, can be weaned off hostile dictatorships. This would make for a stronger America and a safer world.

Let’s send a signal of strength that will leave those who are hostile to America trembling and our allies cheering.