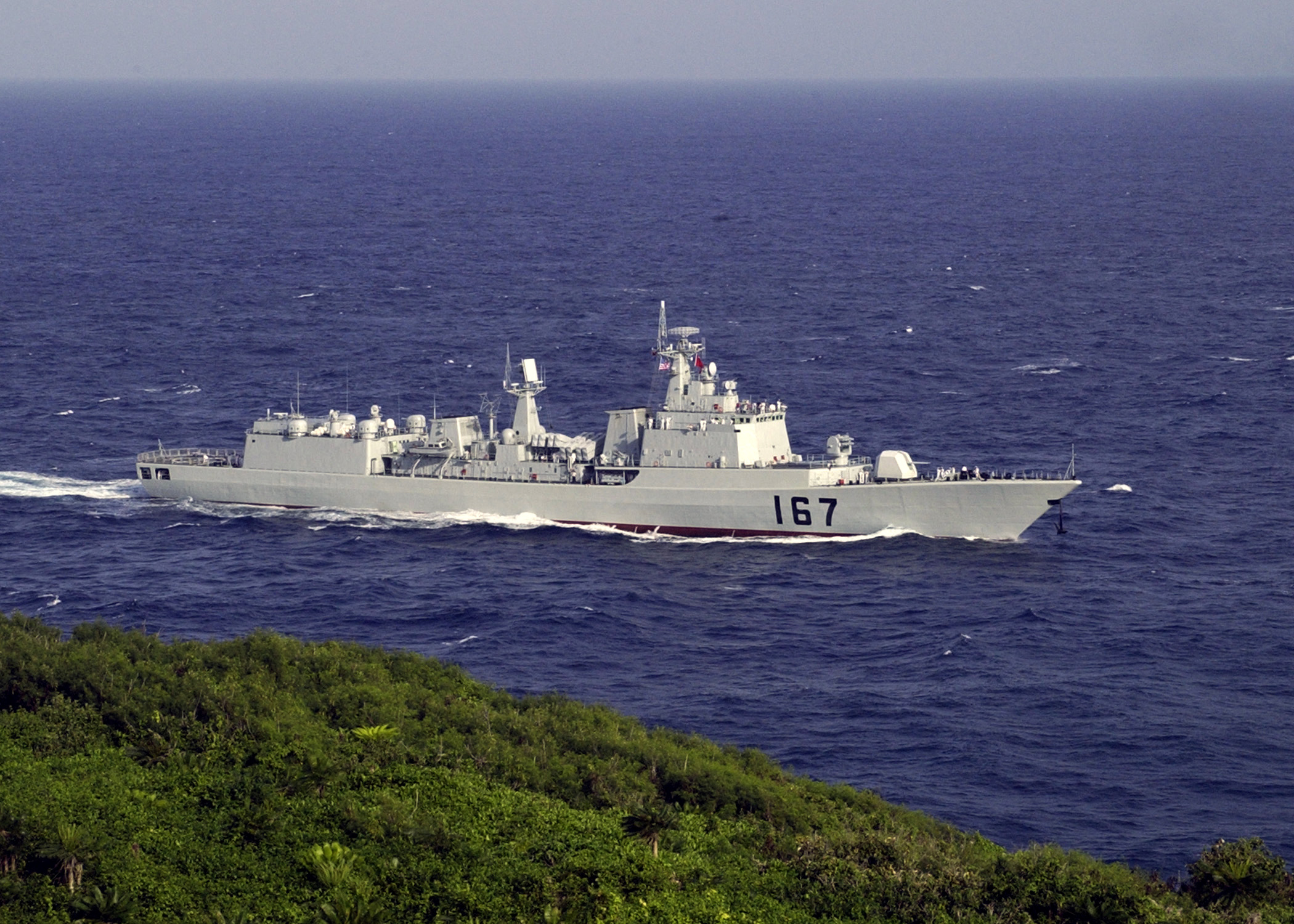 Five Chinese Naval ships were spotted off the Alaskan Coast during the President’s visit to Alaska last week. This is the closest Chinese naval ships have come to US borders without a prior invitation.

Over the past couple of years, China has made efforts to expand their naval power beyond the “Pacific and Indian Oceans.” The Arctic, with its’ vast resource capacities and extensive trade routes, may be the next step for China to expand its’ naval operations.

The visit occurred simultaneously to the President’s three day visit to Alaska. The appearance follows Beijing’s 70th anniversary of World War II that was celebrated with a massive military parade, and the announcement that China is cutting “military personnel by 300,000” to invest in its’ navy.

A report from the Financial Times announced that this “could not have been a coincidence, and is probably intended to send a message to the United States that China is intent on becoming a serious long-term player in the Arctic.”

According to the Wall Street Journal, the mission “signals an ambitious Beijing flexing its muscles.” The U.S. will have to meet this challenge “as China’s appetites grow even larger.”04