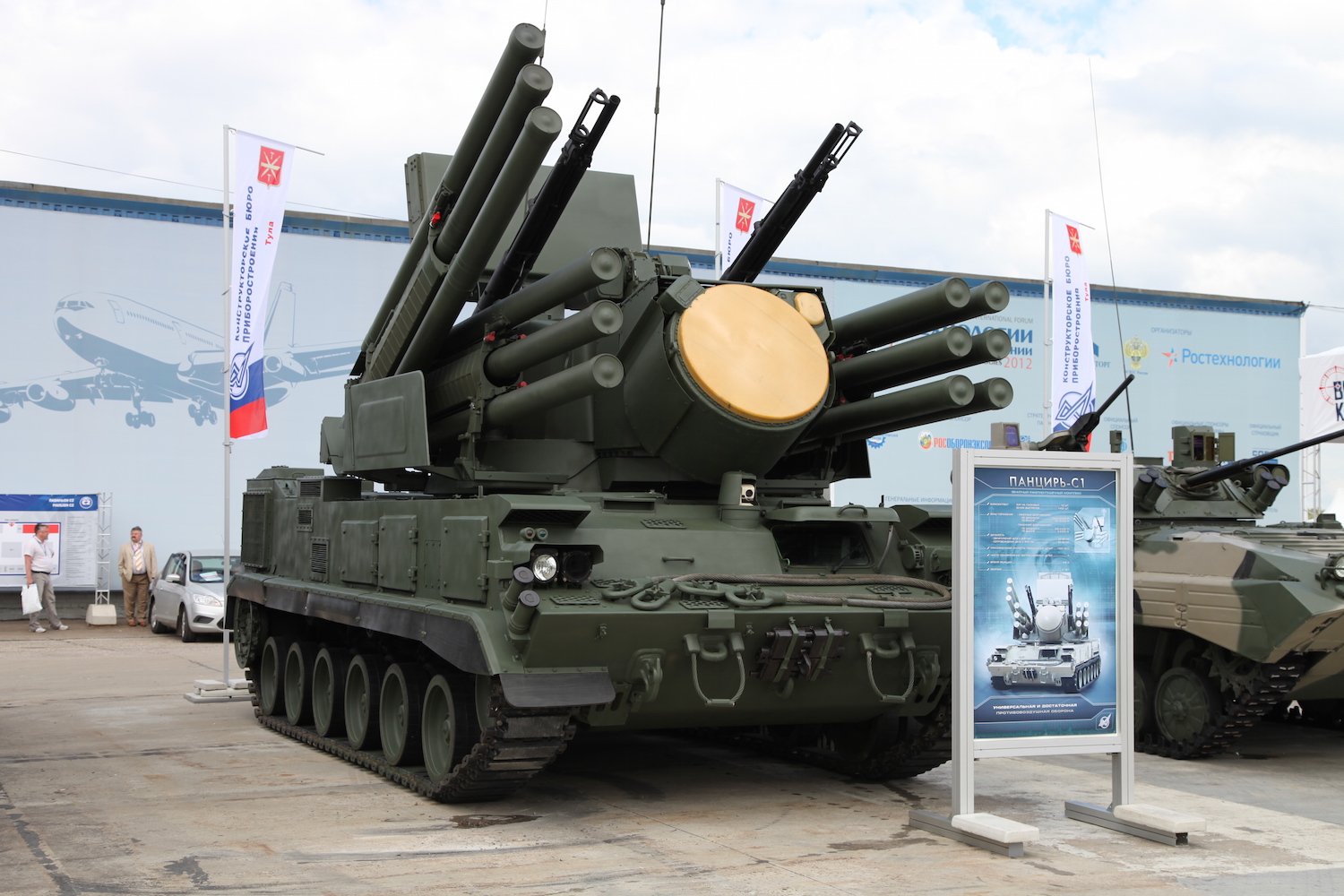 The Arctic continues to gain greater geopolitical significance as ice melts in the region opening up access to a plethora of mineral resources and new shipping routes.

Business Insider describes the Pantsir as:

a staple of Russian air defense… with a range upwards of 19 miles and can function in temperatures as low as -58 degrees Fahrenheit, making it the perfect weapon for Russia to deploy its planned string of military bases throughout the Arctic.

Reports have indicated that the Pantsir is located at Murmansk near the Norwegian Border and along unspecified locations of eastern Russia. It is important to note that the system could target both the U.S. and Japan.

The new air defense system is only one portion to Moscow’s new overarching plans in the Arctic. Russia also intends to open additional facilities in the region.

Ten Arctic search-and-rescue stations, 16 deep-water ports, 13 airfields, and 10 air-defense radar stations across its Arctic periphery. Once completed, this construction will allow Russia to project hard power into a new strategic and commercial frontier.

Mark Galeotti, a Russia expert at New York University, writes for The Moscow Times, “By 2025, the Arctic waters are to be patrolled by a squadron of next-generation stealthy PAK DA bombers.”