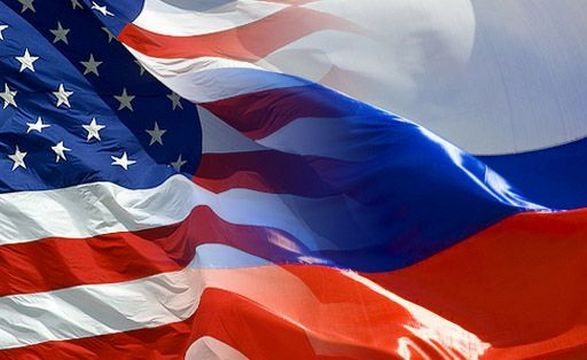 While the Obama Administration continues to implement policies that hinder Arctic development, Russia militarizes the area and pursues yet to-be-tapped oil, gas and mineral deposits. This according to David Hunt, retired U.S. Army colonel and former security advisor to the FBI in a piece for the Washington Examiner. Hunt assesses the importance of expanding Arctic policies and activities to improve U.S. national and energy security.

As Alaska Sen. Dan Sullivan stated during an Armed Forces Committee hearing recently, “My concern is that we’re well behind the Russians in…a growing area of military competition.” Russia continues to engage in Arctic territorial disputes with Canada, and it recently launched a large-scale militarization that comprises a 6,000-soldier deployment in the northwest Murmansk region, new radar and guidance systems and new nuclear-powered submarines and icebreaking ships — the byproduct of a country that has mortgaged its economic future for present-day military power.

With Russia on the ropes thanks to low oil prices, now is the time for the U.S. to deliver a knockout punch by boosting production and engagement in the Arctic, which in turn would apply more monetary pressure on Russia. Even though the U.S. now leads the Arctic Council, the preeminent intergovernmental forum for addressing issues related to the Arctic Region, the administration continues to pull back by closing off regions of Alaska and its surrounding Arctic territory to energy production. These regions include the resources-rich Arctic National Wildlife Refuge (ANWR) and millions of miles of the Alaska Outer Continental Shelf (OCS).