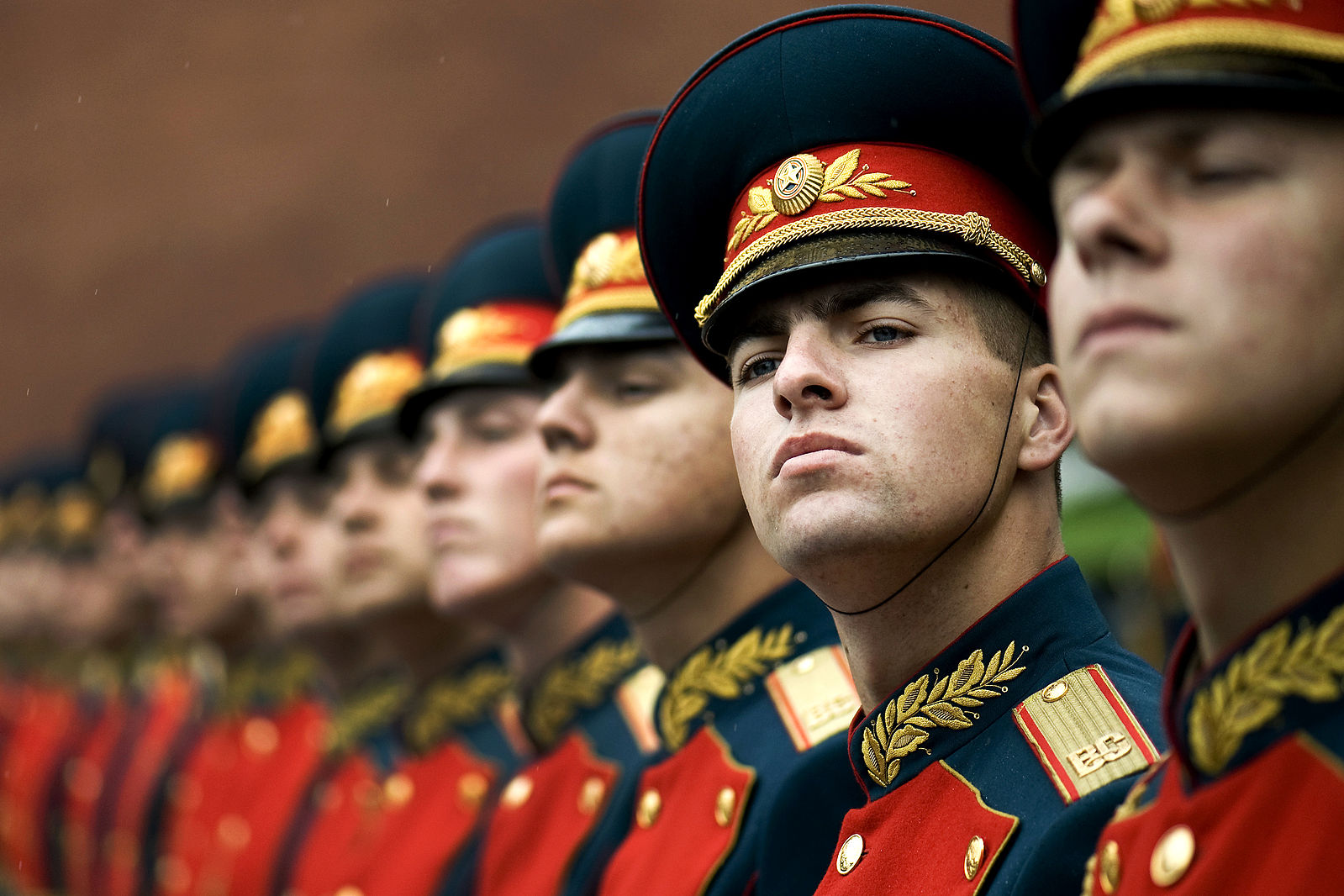 Russia recently announced plans to create a permanent military presence in the Arctic. Plans are being drawn up for a training center, as well as a permanent presence for Air Force and air defense units. The announcement of the buildup is the latest Russian foray into an ongoing campaign to militarize the Arctic amid the backdrop of tensions with the West over the annexation of Crimea and Russian interference in the Syrian civil war.

“The Russian military group in the Arctic will be built up on the mainland and on the islands. This buildup is already in progress. By 2018 there will emerge a self-sufficient group incorporating radio reconnaissance companies, the way it was in the past,” a senior member of Russia’s Defense Ministry told TASS, a Kremlin-owned news agency.

Last month Russia launched a 5 day training exercise in the Arctic involving more than 338,000 troops, 50 ships and 110 aircraft. The Kremlin is also building up its fleet of nuclear powered ice-breaking ships and building up other military installations in the area.