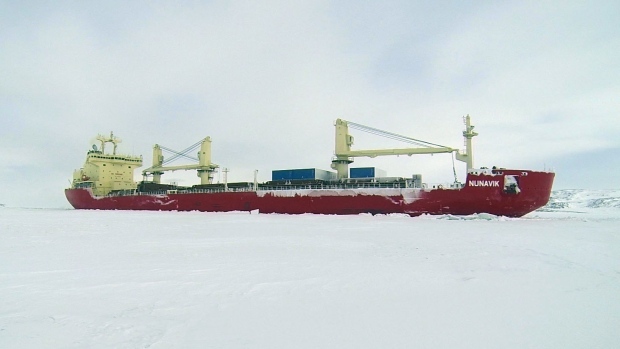 2014 saw a decline in Arctic shipping that contrasted with hopes that the region would experience an economic boom due to improved access from diminished Arctic ice. According to CBC News, only 31 ships used the Northern Sea Route over Russia in 2014, as opposed to more than 70 the year before.

However, while 2014 shipping was down, it is clear from increases in the years before 2014 that Arctic shipping will still be a growth area for the region. Fluctuations in global demand and historically low oil prices made 2014 an irregularity in what has been a pattern of steadily increasing shipping traffic.

In fact, Joël Plouffe, managing editor of the journal Arctic Yearbook, told CBC News that he predicts developments in technology that will help get shipping traffic back on track in 2015:

“The shipping company called Fednav was the first shipping company to actually take some minerals out of the Canadian Arctic and take them out to China using the Northwest Passage, and using drones to help them in Arctic waters,” Plouffe said. “So that’s something new, and this pattern will continue.”