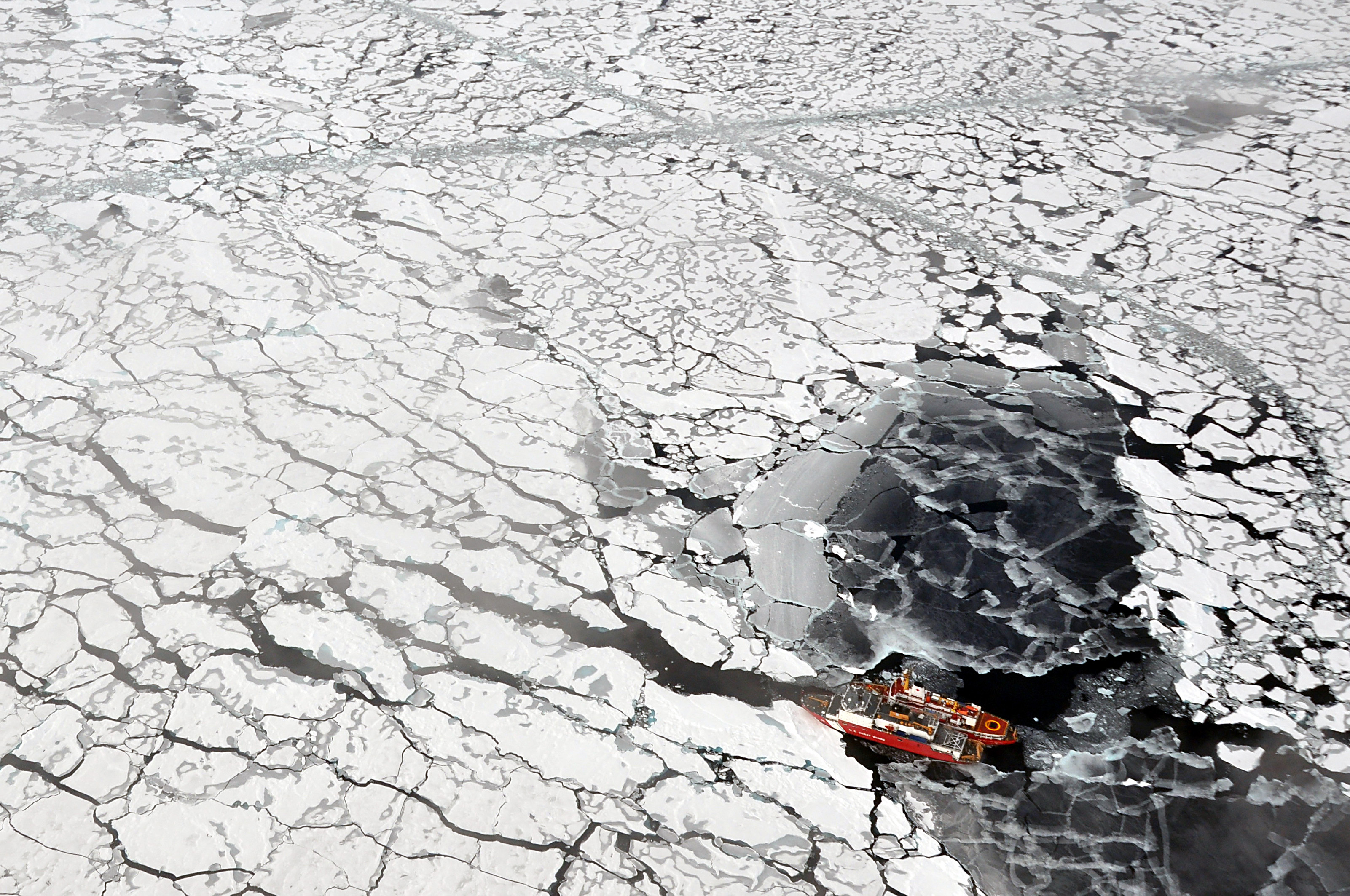 Writing for the Washington Examiner, Retired Army Col. David Hunt explains the importance of Arctic resources to America and her allies. He notes the burgeoning cold war between Russia and America over influence in the Arctic and lays out two areas where America need to play catchup: Energy and Transportation.

The U.S. government must demonstrate that it sees the Arctic as a region of significant geopolitical importance and increase U.S. investments in Arctic infrastructure, including developing a fleet of icebreakers. The United States has only one functioning icebreaker, while Russia has five nuclear-powered icebreakers and more in the queue. Efforts to appropriate greater funds for icebreaker development have fallen drastically short: For fiscal 2015, Congress appropriated $8 million to fund a new ocean icebreaker, but each ship typically costs about $1 billion.

The United States must also take steps to better facilitate development of Arctic energy resources. The federal government issued leases to develop prolific oil and natural gas resources in the Beaufort and Chukchi seas in 2005, 2007 and 2008. Since then, companies have been unable to drill to hydrocarbon depth due to a series of legal and regulatory hurdles that the administration has been unable or unwilling to resolve. Companies have invested billions of dollars in lease payments, technology development and scientific research to be able to move forward with exploration programs. As the administration dithers, Russia has accelerated its commercial activity in the Arctic.

You can read the entire editorial at the Washington Examiner.