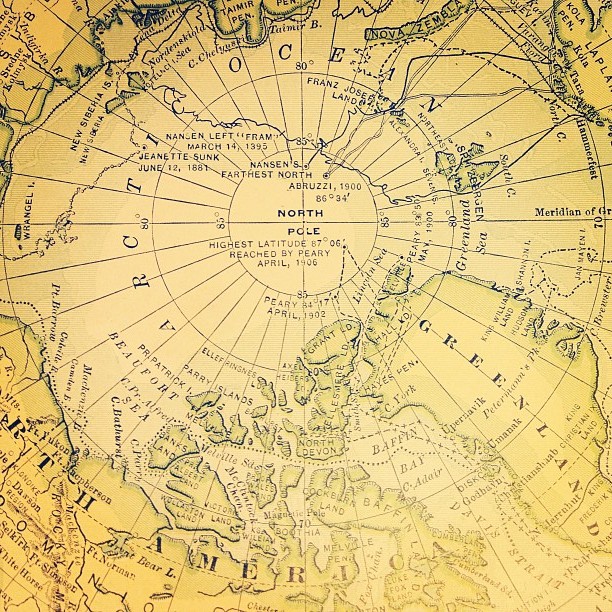 Earlier this month, the nation of Denmark formally submitted to the United Nations its claim to ownership of the North Pole. Both Canada and Russia have also submitted claims, and the U.S. is currently preparing its claim. Denmark has been collecting data since 2002 and bases its claim on the Lomonosov Ridge, a 1,120 mile underwater mountain range that splits the Arctic in two and enters the territorial waters off of Greenland, an autonomous region of Denmark.