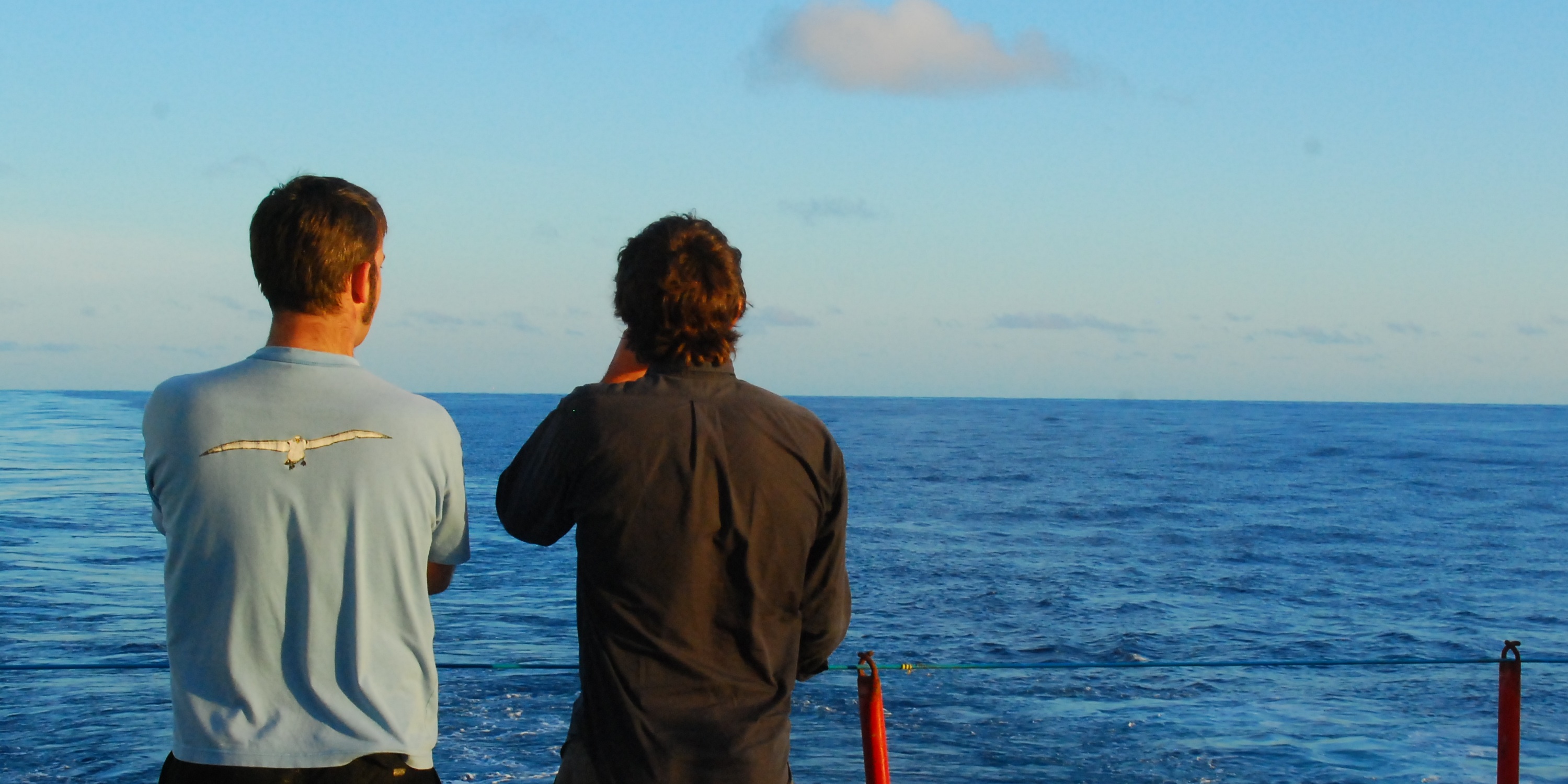 Dr. Jay Cullen expressed disappointment for the delay of an important scientific expedition in the Arctic after the only ice breaking vehicle left, the Amundsen, was reassigned to clear up a shipping channel along the Hudson Bay.

The shipping channel had been blocked by a late break up of sea ice, preventing the delivery of important supplies to remote communities in the area. An article from the Globe and mail details the story.

“Scientists are frustrated,” Dr. Jay Cullen said in an e-mail sent Tuesday from the Amundsen, which on Sunday pulled in its scientific probes, did a U-turn in Davis Strait – between Greenland and Nunavut – and headed to the south tip of Baffin Island.

“The Amundsen has never been diverted from science for ice breaking duty in the Arctic according to the Captain,” wrote Dr. Cullen, a University of Victoria researcher whose Geotraces project relates to the impacts of ocean acidification and climate change effects.”