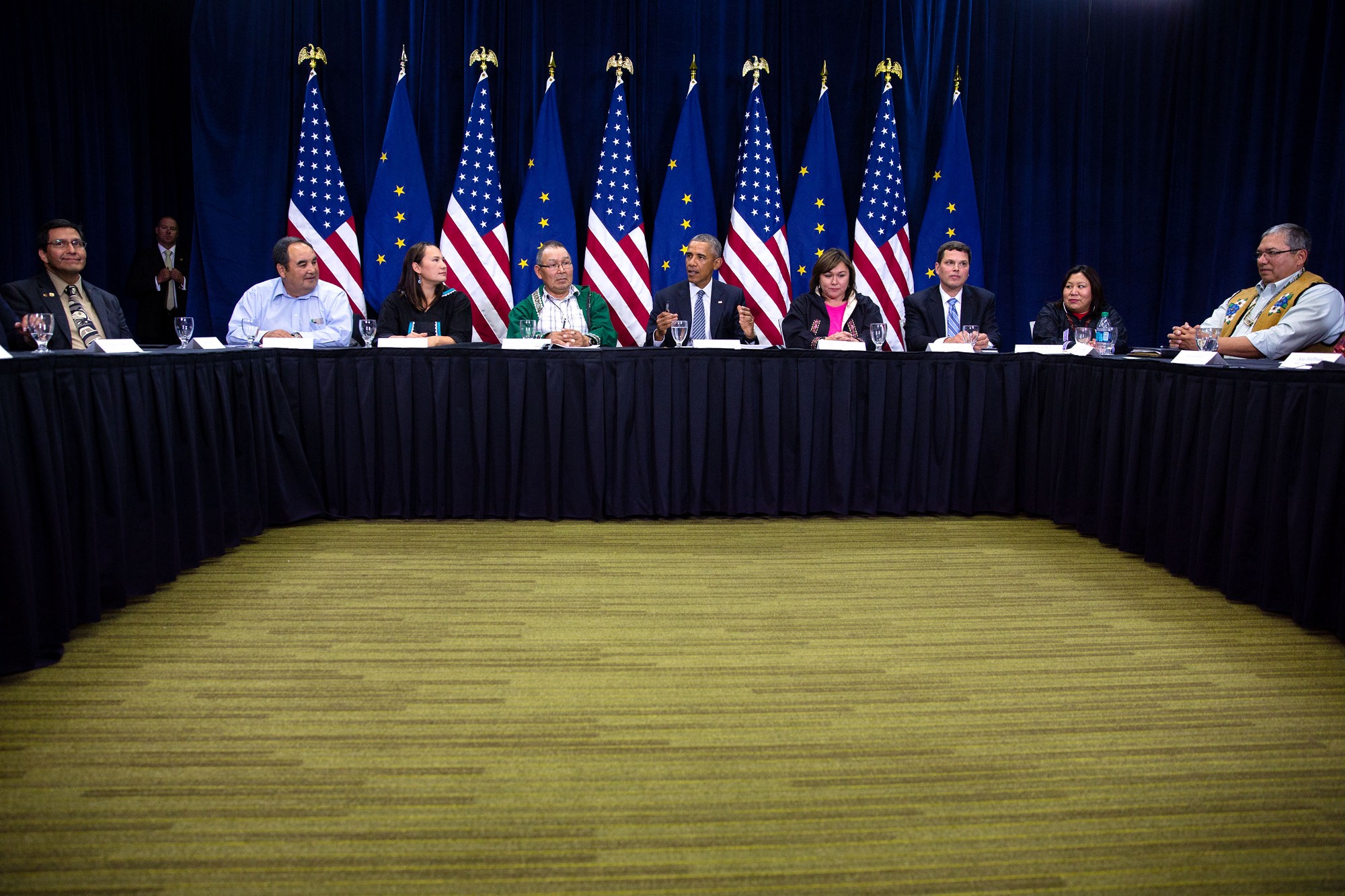 The President released a proposal to build a new icebreaker by 2020 and to increase research activities in the Arctic.

The proposal was announced after Obama visited Alaska to highlight the impacts of climate change in the Arctic. The administration acknowledged the need for the U.S. to respond to the strong foothold that other nations such as Russia have planted in the region.

Obama also released another initiative to increase research activity in the area. The initiative, by the Atmospheric Administration and the Coast Guard, involves mapping and charting the “Bering, Chukchi, and Beaufort Seas,” and installing equipment to “monitor climate change effects and enhance marine safety, including stations to monitor sea-level rise and satellite measuring of sea-ice thickness.”

The lack of Arctic sea mapping was on display when a ship recently suffered hull damage after hitting an uncharted obstacle in Alaskan waters near Dutch Harbor. The President made several stops during his visit to Alaska to speak at the State Departments GLACIER conference in Anchorage.