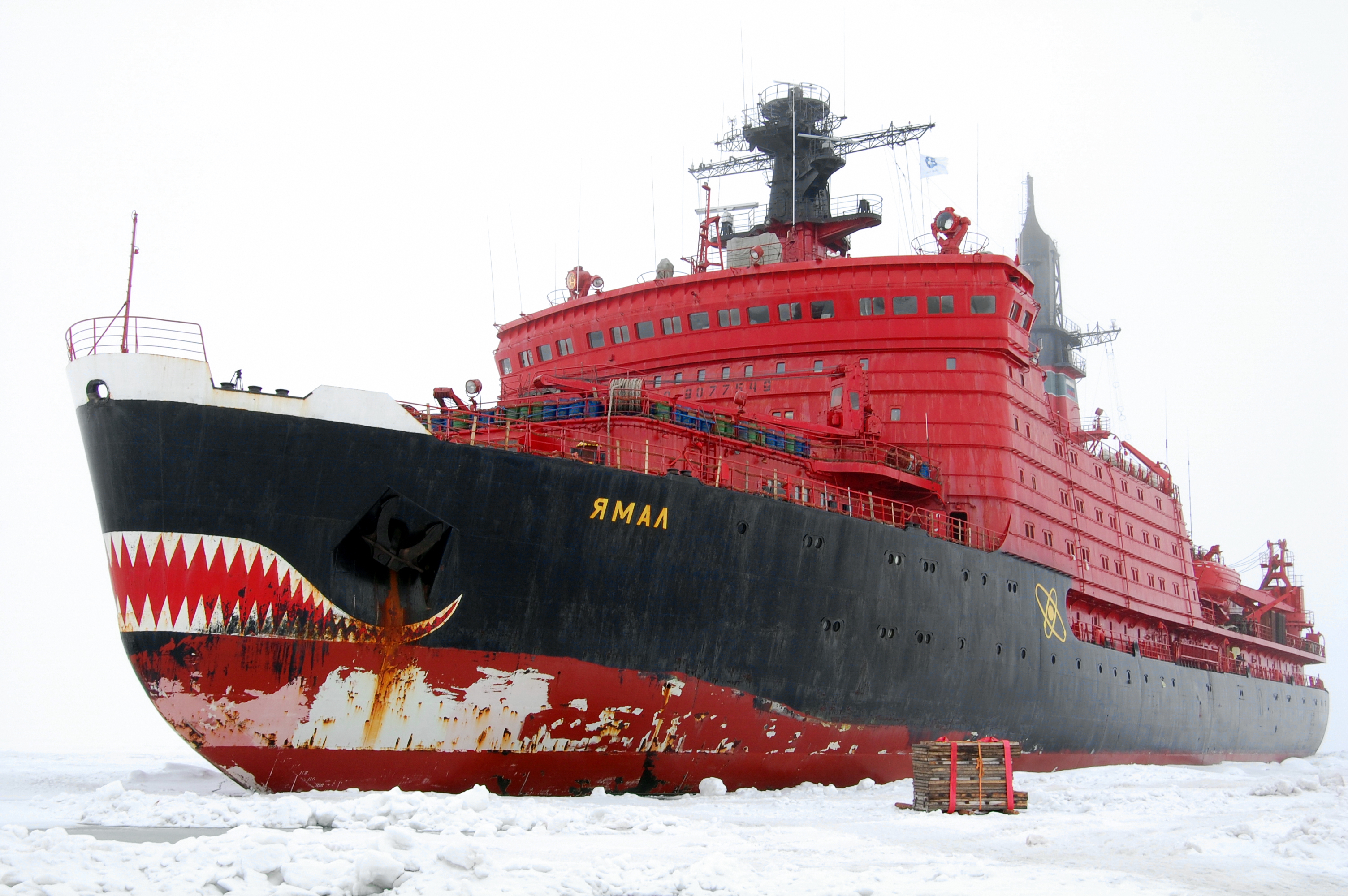 The nuclear powered Russian Ice breaker, Yamal, carried a team of Russian researchers along the Arctic Coast, described as the largest research expedition in 20 years. Research was conducted in four seas as well as other archipelagos. Special interest was shown towards the Kara Sea.

In the course of the expedition, the researchers installed more than 100 sensors for measuring of ice drift all over the region. They also visited and followed up the six non-manned automatic research stations which have been established in the region over the last years.

During the expedition more than 100 ice drift sensors were placed and in-depth iceberg studies were conducted. The activity follows a marked increase in Russian military intervention in the Arctic in recent months. Rosneft, the Russian state-owned oil company sponsored the expedition and claimed it to be the largest Arctic expedition in the last 20 years.