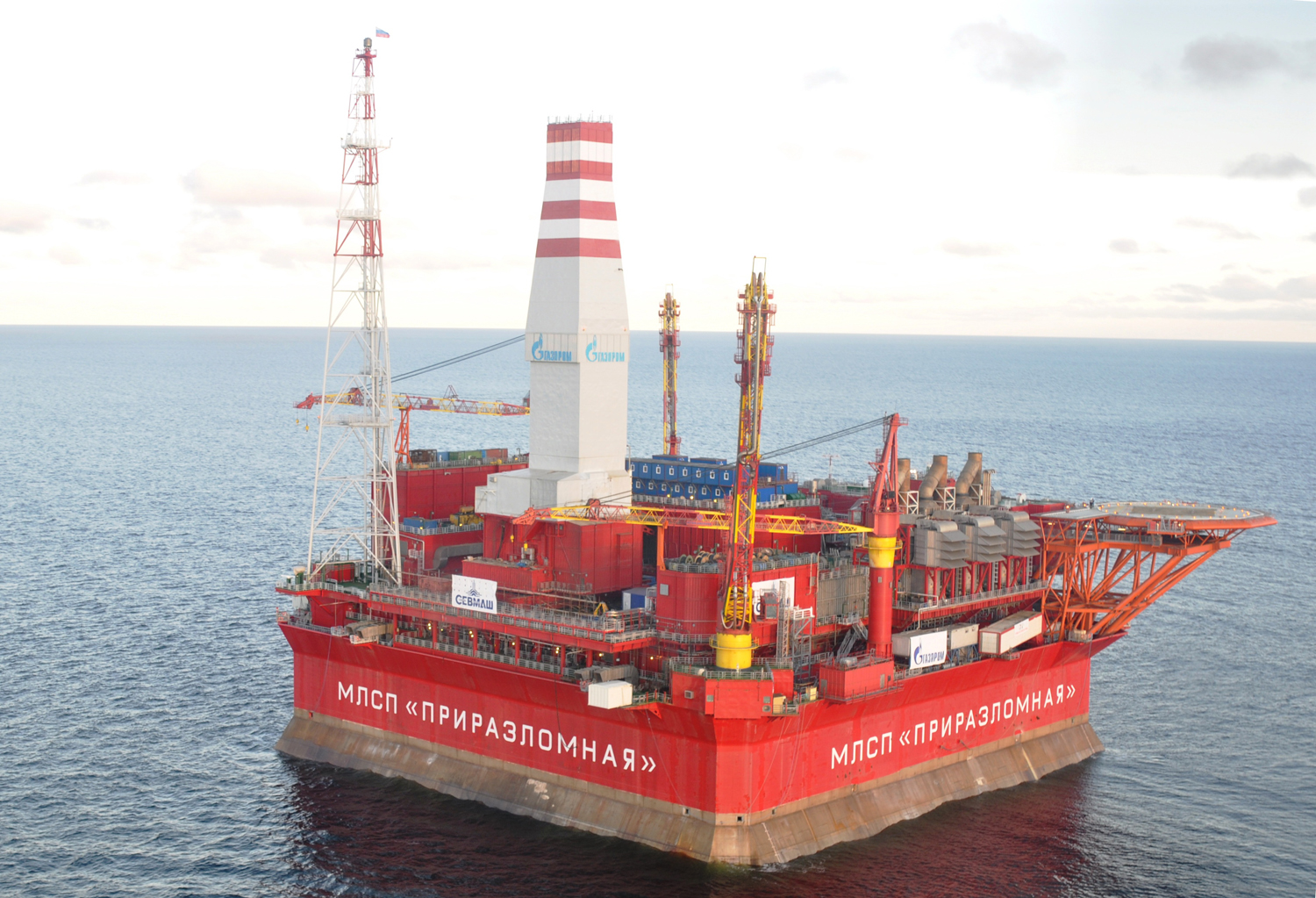 The Detroit News recently penned an editorial urging President Obama to treat energy development in Alaska fairly and in sync with current law. They ask that he not view Alaskan energy development with the same lens he views the proposed Keystone XL pipeline. The President’s recent proposal would lock up 12 million acres in the state’s Arctic National Wildlife Refuge (ANWR), as well as restrict drilling in the Arctic Ocean and the National Petroleum Reserve.

The oil and gas industry is vital to Alaska’s economy. One-third of the state’s jobs, about 127,000 workers, depend on oil production, according to the Resource Development Council for Alaska.

The industry also accounts for 93 percent of the state’s general fund revenues, which were almost $9 billion in 2012. That money pays for the state’s services, including education, infrastructure, transportation, public health and safety.

The paper also points out that energy development can be done safely and with minimal environmental impact.

The president ignores new technology that allows oil and gas to be extracted from vast expanses of land from a single well-head, limiting potential damage.

As America’s tie to the Arctic region, it is imperative that we set the standard for responsible and safe natural resource development. Leadership from the United States can go a long way toward pressuring other nations currently developing Arctic energy resources to do so in a way that protects the Arctic environment.