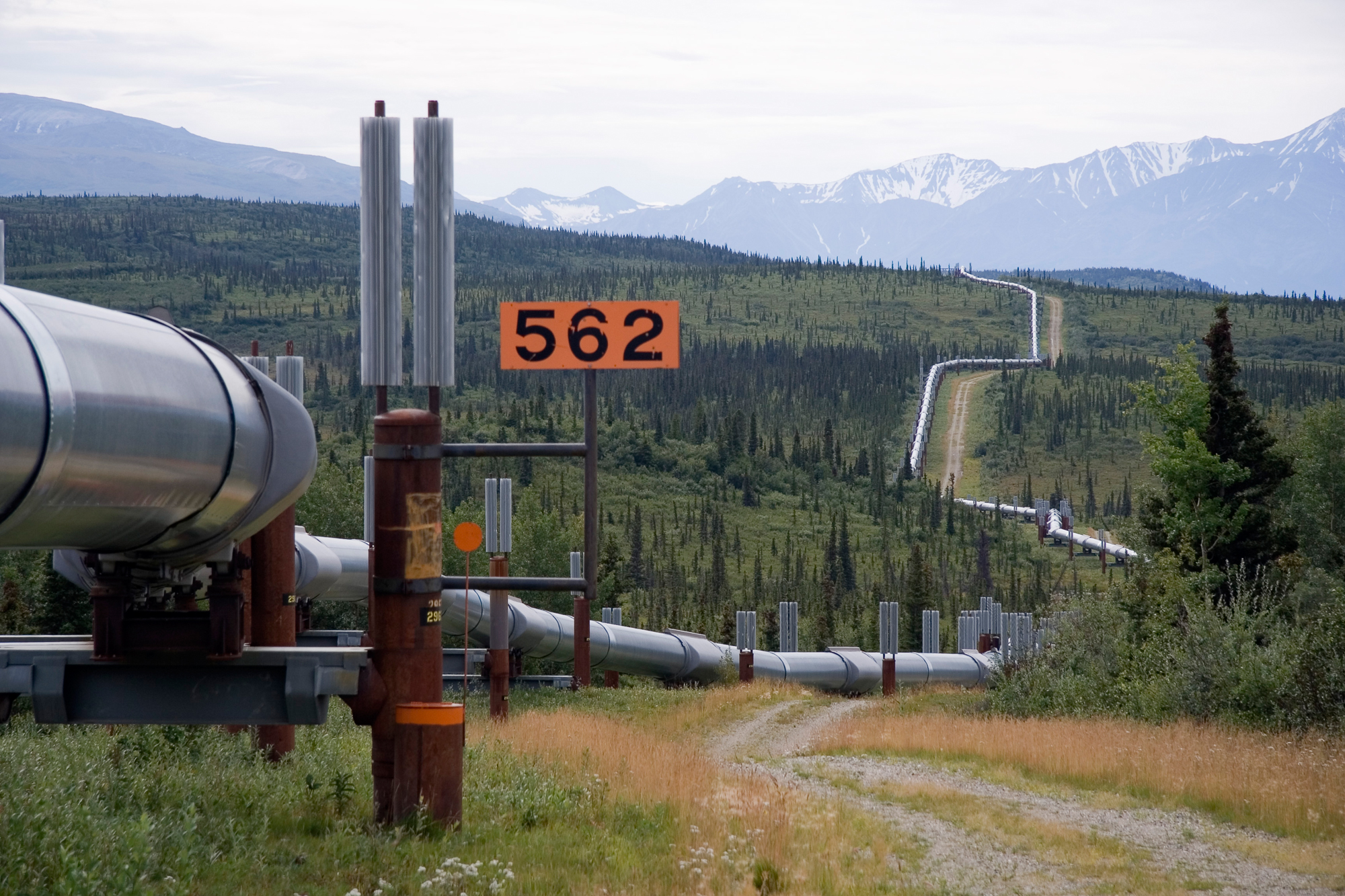 Recent announcements by the federal government to close areas of the Arctic National Wildlife Refuge and Beaufort and Chukchi Seas to oil and natural gas development have Americans concerned about the future of the Trans-Alaska Pipeline System (TAPS). TAPS – an 800-miles pipeline that transports oil from northern Alaska to southern Alaskan for delivery to American refineries on the West Coast – cannot operate on lower volumes of oil. Without new sources of oil coming online and less areas to develop oil from, people question the intent behind the government’s recent actions.

From the Wall Street Journal:

The political prize here is the death of the Alaska oil pipeline, which in its heyday pushed some 2.2 million barrels of oil south a day, but has seen volume slow to 500,000 barrels a day as the state’s existing oil fields decline. The drop in oil prices has increased financial pressure on Arctic drillers, and any lower flow threatens the viability of the pipeline.

This is what environmentalists want because they know that if the pipeline shuts down, it must by law be dismantled. Since the pipeline is the only way to get large quantities of Alaskan oil south, shutting it down means closing to exploration one of the world’s greatest repositories of hydrocarbons.